Biitsi is an artist duo of Heidi and Kaino Wennerstrand. At Outo olo, they first worked on and then opened their first mutual exhibition Se olo, featuring all new works from both artists. They also organise "quiet hours" four times a week, and will play a finissage concert with Juhani Liimatainen.

In Se olo [“TFW”], the drawings by Kaino play with the subconscious meanings of the numbers one to five, referencing the twin towers as well as love triangles, while picking up colors from Heidi's works. In the sculptures, made by Heidi, materials from plastic bags to branches picked up from Helsinki's Central Park fuse into visual poems, with the titles of the works addressing Kaino's drawings. Pictures of the exhibition below.

During the quiet hour, you’re welcome to join us in silence for an hour. You could think of this as identifying your emotional states, or a concentration experience. Limited entrance depending on current regulations.

Biitsi will perform together with renowned sound designer and musician Juhani Liimatainen.

The space is small and tickets are bought in advance. Email to biitsiemail (at) gmail.com. Tickets (5€) are purchased via Mobilepay or bank transfer. The musicians will be performing four 15-minute "mini concerts". 1 ticket = 15 minutes. We allow entry for 5 people at once. We kindly ask you to wear a face mask, also available at the space.

Biitsi’s works have been shown in e.g. 68 Institute, Copenhagen and DGTL FMNSM, Berlin. They’ve collaborated with various Finnish artists on stage and in music production. Currently, Heidi is preparing for a solo show, while Kaino works as a sound designer. 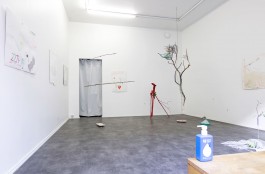 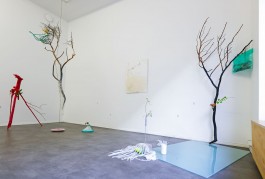 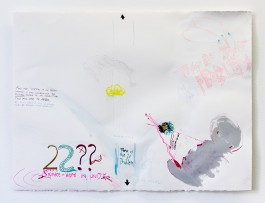 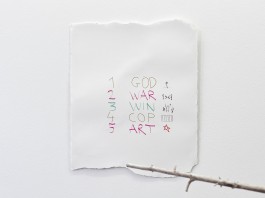 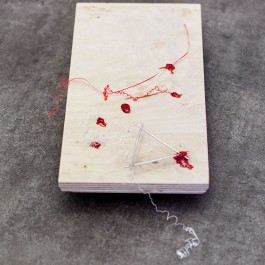 Heidi Wennerstrand, Fuck You (Learning How To) 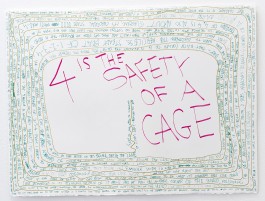 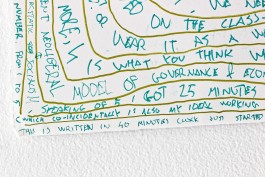 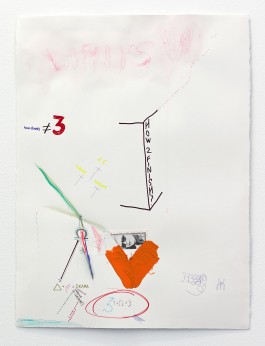 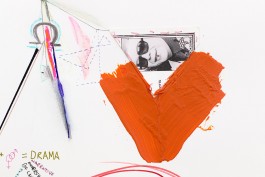 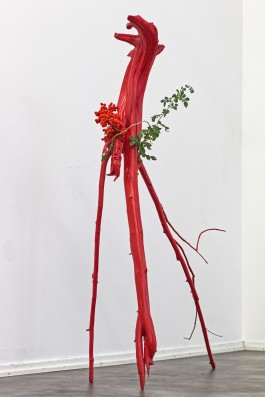 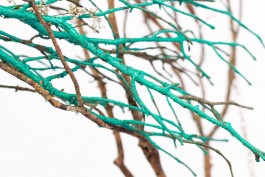 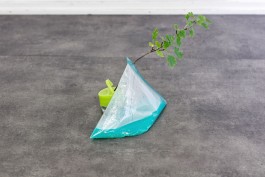 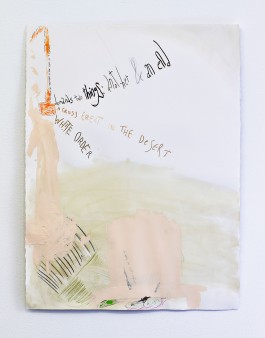 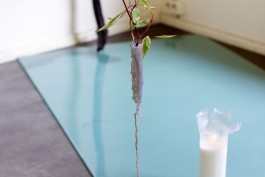 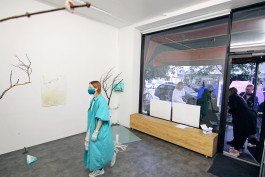 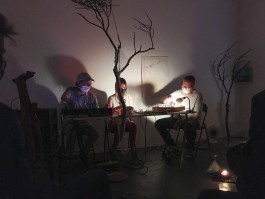 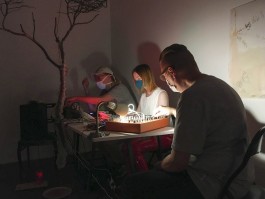